The Real Madrid superstar is working in partnership with US health club chain Crunch to launch CR7 clubs, initially in Spain but then branching out around the world

Three Champions League crowns, La Liga and Premier League titles, four Ballon d’Or wins, a Euro 2016 medal, over 500 career goals and now the owner of his own gyms – is there anything Cristiano Ronaldo cannot turn his hand to?

The Real Madrid superstar, as one of the most recognisable figures on the planet, is teaming up with US health club chain Crunch to launch CR7 Clubs.

The fitness initiative is said to combine “Crunch’s ‘No Judgements philosophy with Ronaldo’s CR7 Live Life Fit attitude” and will take a “fusion of fitness meets athletics to a global level”.

How Ronaldo chose his boots

It will initially launch in Madrid, before branching out around the world.

A statement released by Crunch read: “Franchise owners can join the world's top athlete in establishing their own Crunch gym in Spain, where CR7 members will experience cutting-edge equipment, a full roster of innovative group fitness programming, the opportunity to work with expert personal trainers for one-on-one and small group training, nutrition guidance, and enviable amenities like full-service locker rooms and more.”

Any budding Ronaldos will get the opportunity to work with the equipment that has helped to make the Portuguese icon a sporting force of nature, with the 31-year-old delighted to be adding to his business portfolio. 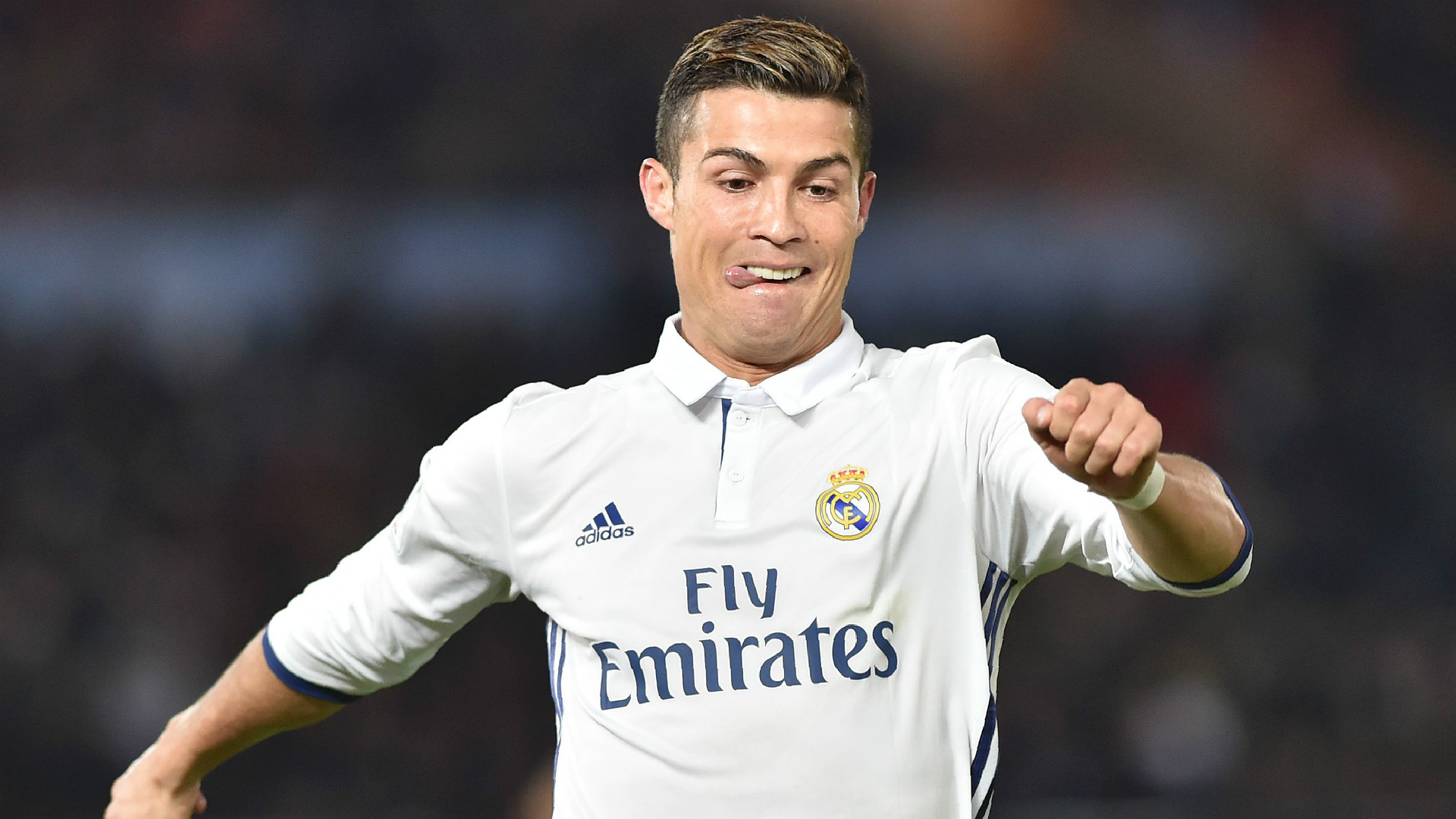 He said: “I am very excited about this incredible CR7 Fitness Club venture with Crunch Fitness. We are able to offer great health and fitness to everyone at a reasonable price and members can use the same fitness equipment that I use!”

Ben Midgley, CEO of Crunch Franchise, added: “It's been an absolute honour to work with Cristiano Ronaldo and his team. We're very excited to build something truly incredible, particularly knowing that we will be able to impact the lives and fitness journeys of thousands of new people as we continue to grow.”

While Ronaldo continues to expand his CV away from the football field, on it he remains a trophy-winning phenomenon.

Victory in the Club World Cup final on Sunday has allowed him to add to his medal haul, and there is the promise of more to come.

Real currently sit top of the La Liga table, three points clear of Barcelona with a game in hand, while the defence of the their Champions League crown has reached the last-16 stage and a meeting with Serie A outfit Napoli.