Joe Wright
The Blues legend feels there is already plenty of potential at Stamford Bridge, while admitting that he one day hopes to return to the club as manager

John Terry has told those he has left behind at Chelsea they don't need to spend big on the likes of Tiemoue Bakayoko or Kylian Mbappe.

The Blues legend is aware of the rumours suggesting that at least one top talent currently at Ligue 1 champions Monaco could soon be making their way to Stamford Bridge.

A deal for Bakayoko is believed to be close, which could pave the way for Nemanja Matic to move on amid talk of interest from Manchester United.

His arrival would also block the path of those seeking to make a first-team breakthrough and Terry believes there is enough quality already at the club to ensure that Chelsea do not need to add.

'Bakayoko is perfect for Chelsea'

“When I came through at Chelsea I was given five or six games to find my feet and probably wasn’t even ready then,” Terry said. “But I was given a lot of opportunity by the club, from the supporters, who wanted a homegrown player coming through.

“We’ve got so many at Chelsea who are ready. Monaco have a couple and everybody’s saying how good they are – believe me, we’ve got better players at Chelsea.

“Our boys are good enough, they just need the opportunity. Either that or they need to back themselves and go out on loan.

“What a lot of them do is get in the comfort zone at Chelsea, Man City or Arsenal and think ‘I’m happy here'.”

While still keeping half an eye on events in west London, Terry has brought the Chelsea chapter of his playing career to a close after 22 years.

The 36-year-old completed a move to Villa Park on a free transfer on Monday, signing a 12-month contract. 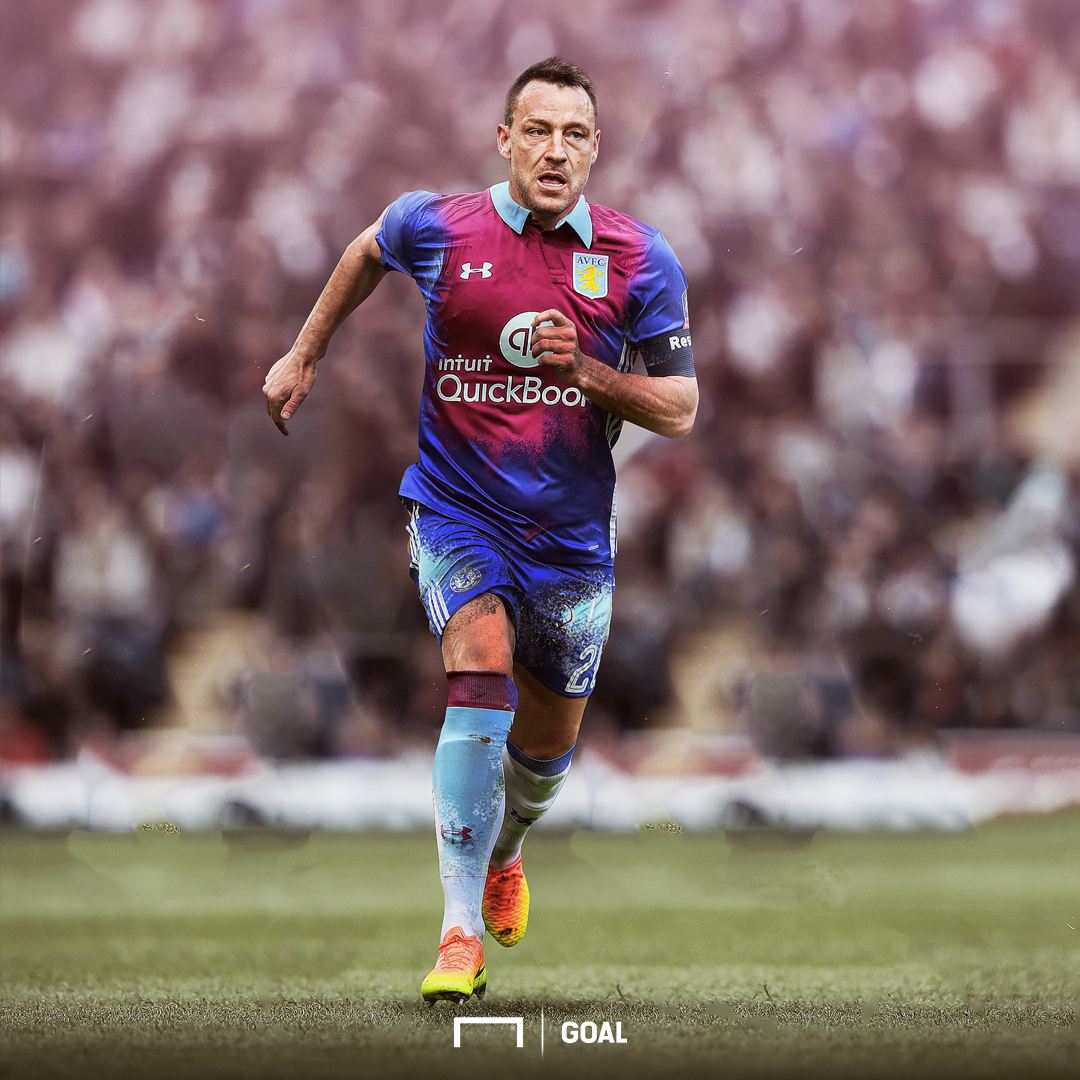 Villa boss Steve Bruce has said that he helped to convince Terry to join the Championship club after offering to help him in the early stages of his plans to earn his coaching badges.

Although the former England captain has signed solely as a player, he has conceded that his long-term ambition includes returning to Chelsea one day in a managerial capacity.

"That's a goal. Me and Lamps [Frank Lampard] have had those conversations," said Terry.

"Do you dream too big? I don't think you can ever dream too big. I've always wanted to be the very best and if that's in management then Chelsea's the one.

"That would be incredible but I realise as well you can't go in somewhere like Chelsea as your first job. You need to go and learn, whether that's in the academy like Stevie [Liverpool Under-18s boss Steven Gerrard] is doing.

"It's difficult to get jobs. I see a lot of players from my generation not walking into jobs that maybe I thought they would get.

“So I think you need to go out and do your work and put your minutes in on the pitch and make your mistakes that no one sees so that when you do go in, you're kind of ready."